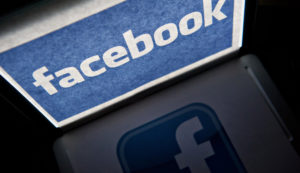 There were over 8 million videos uploaded directly to Facebook in October 2016, generating over 208 billion views for around 1.1 M different publishers. But which Facebook video publishers were the most popular? The ‘Most Watched Publishers on Facebook’ leaderboard gives an exclusive look into the brands and social media stars who are generating the most video views on the world’s biggest social networking site.

The following are the most watched Facebook Publishers for October 2016 according to Tubular Insights!

Share some of the sorts of video you uploading directly to Facebook that is generating opportunities for your business.